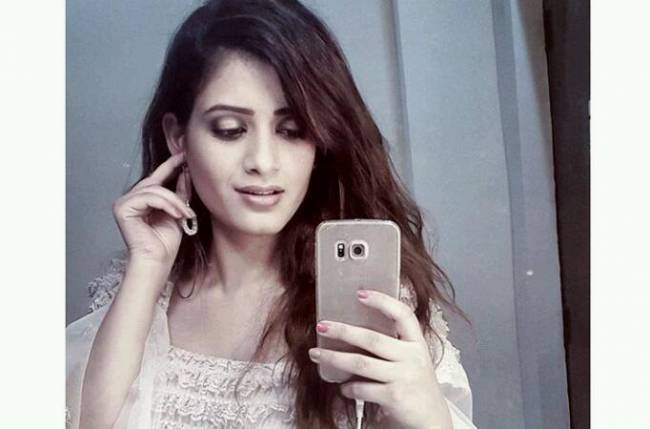 Viewers are already aware about &TV’s popular show Gangaa (Sphereorigins) opting for a conceptual revamp with the old cast moving out and new members joining in.

The new story will revolve around Ganga (Aditi Sharma) and a new guy opposite her played by talented actor Shakti Anand.

As per our reliable source, Shagun has signed the contract but is yet to start shooting.