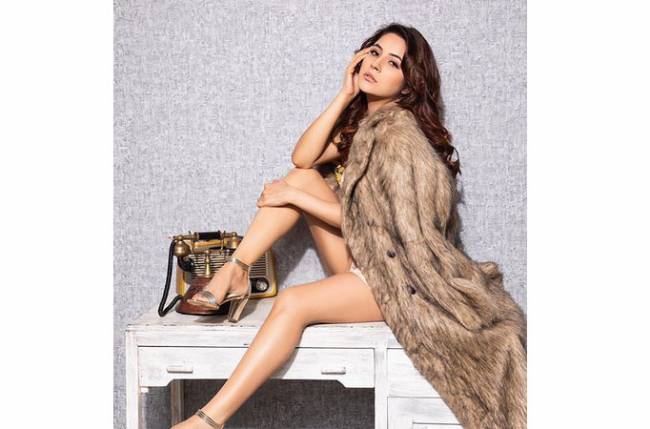 Punjabi singer-actress and Bigg Boss 13 contestant Shehnaaz Gill opens up about perfection in her latest post on social media.

In her new Instagram post, Shehnaaz is seen wearing shorts with a white blouse and a beige overcoat.

“Perfection takes time and is always worth the wait!” Shehnaaz wrote as the caption.

Recently, Shehnaaz featured in the music video of Arjun Kanungo’s new song. Titled “Waada hai”, the song is sung and composed by Kanungo, and has lyrics by Manoj Muntashir.

Her rumoured beau, Sidharth Shukla was seen gushing about the music video.

Recently, “SidNaaz Craze” trended on Twitter as fans went gushing over a viral video of the two leaving their hotel and stepping into a car for the airport. Sidharth Shukla and Shehnaaz returned to Mumbai from a trip to Punjab.

Fans of the two stars shared the video and photographs while showering love on the screen couple.