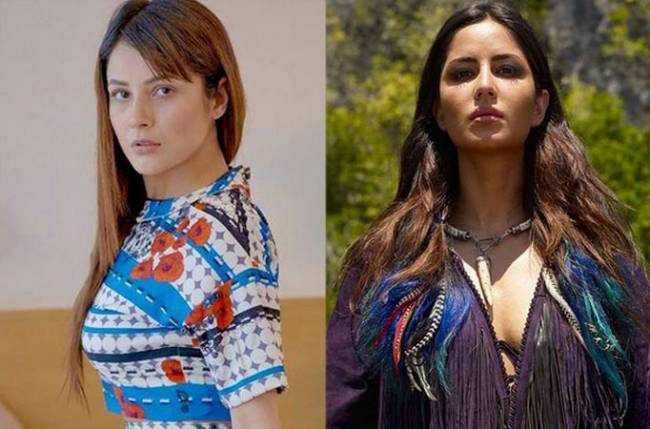 Shehnaaz Gill is one of the most loved personalities on television, and the singer-turned-actress has a massive fan following. She rose to fame with her stint in Bigg Boss where she emerged as the third runner-up.

Her friendship with Siddarth Shukla grabbed headlines, and the audience loves watching them together. They fondly call them Sidnaaz.

She was seen in many music videos, which have created history in terms of viewership.

Shehnaaz has a massive fan following. She is loved by one and all and her fans shower her with a lot of love.

She has many fan clubs dedicated to her, and fans keep showering a lot of love and support on her.

The actress featured in three music videos: one with singer Badshah and the other two with Siddarth Shukla. All did very well when it came to the viewership on YouTube.

Shehnaaz has always been vocal about what a big fan she is of Bollywood superstar Katrina and she had revealed that she is known as Punjab ki Katrina.

Recently, she went live on her Instagram profile and was interacting with her fans and that’s when someone called her Punjab Ki Katrina. She got a bit offended and said that she is not Katirna but Shehnaaz Gill.

Seems like the Shehnaaz is fed up of being compared to Katrina and wants her own identity.

Fans have also said that not to call her Katrina anymore as she is fed of it.

Well, no doubt that Shehnaaz with her hard work and dedication has made a name for herself in the entertainment business, and her fan following is not less than that of Katrina Kaif.