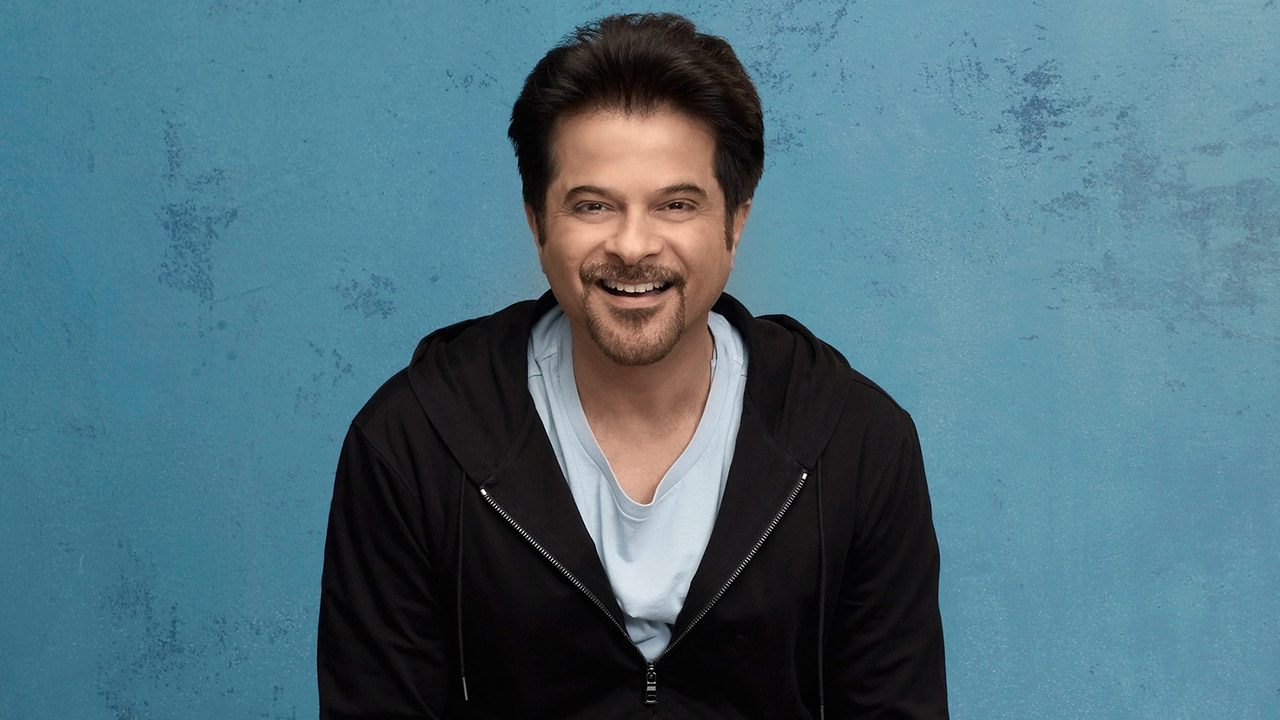 Actor Anil Kapoor got a surprise on the set of the popular TV show “India’s Got Talent” from animation character Shiva.

A mascot of Shiva — a super kid from the show “Shiva” dropped by on the set of the reality show where Anil came to promote “24: Season 2”.

“It seemed clear that Anil and Shiva were having a good time. Anil was reliving all of his childhood memories,” said a source from the set.

“Shiva”, aired on Nickelodeon, tells the story of a super kid who is adventurous and helps people in solving their problems.

Anil will be seen at the grand finale of “India’s Got Talent”, which will be aired on Saturday on Colors.