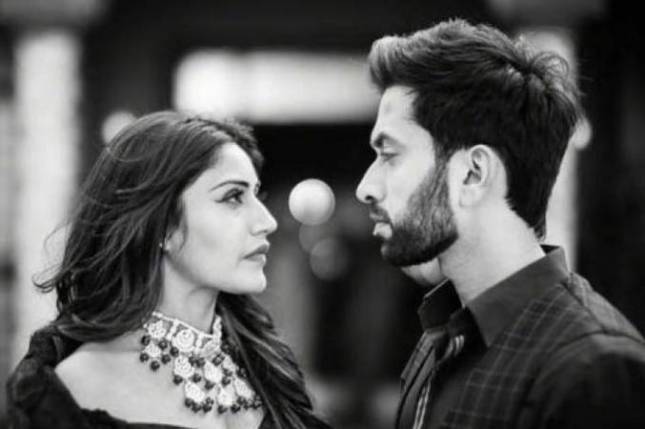 MUMBAI: Sometimes, the pairing of two actors and the chemistry they share become very popular. Subsequently, they gain a massive following. One such pair on the television screens is Nakuul Mehta and Surbhi Chandna. The fans fondly call them Shivika.

Since the show will be taking a generation leap, the last few moments of the cracking jodi will be seen. The makers of the show shared a small glimpse of the romantic sequence between the two from the show, and it has already filled viewers with mixed emotions.

In the scene, the duo is seen romancing on the song Chandni Raat Hai from Salman Khan starrer Baaghi. In the video, Shivaay is seen trying to get romantic with Anika, while she is trying to push him away in a fun way.

The chemistry that these two share is a beautiful one, and this is what fans are going to miss once Surbhi exits the show post the generation leap. Nakuul will then be seen playing Shivika’s son, Shivaansh Singh Oberoi.

The new lead of the show will most likely be a fresh face, but the question is whether Shivika’s chemistry can be recreated.