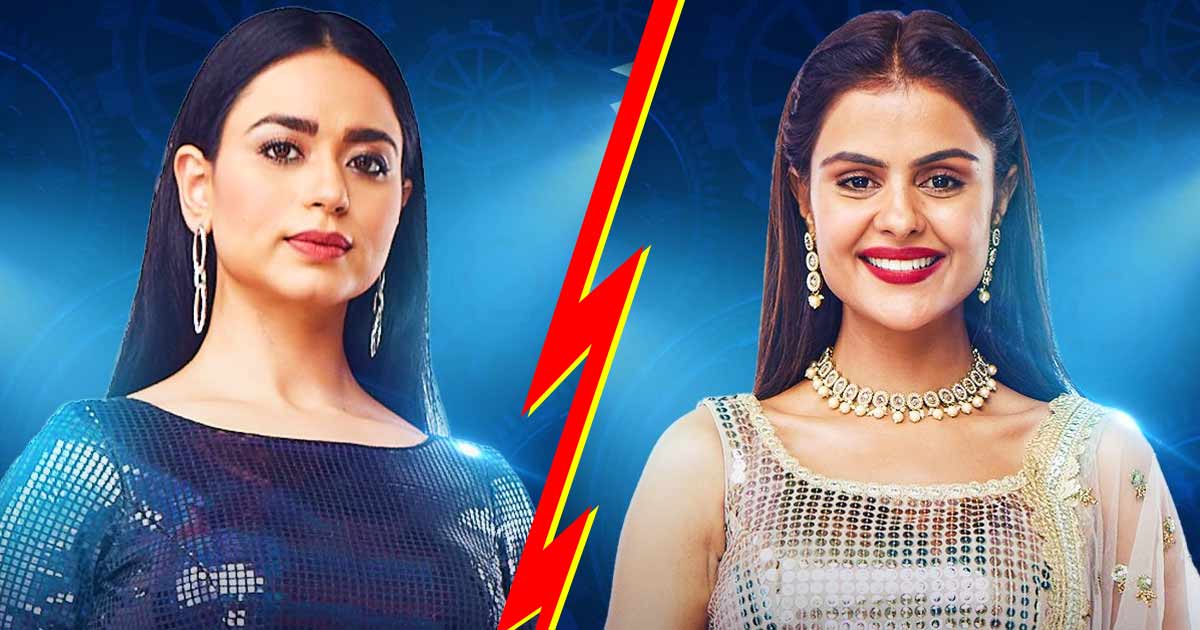 MUMBAI: Bigg Boss 16 has begun and the fans are super excited for the new season. Bigg Boss is the biggest reality show on Indian Television. The show has had 15 successful seasons with the mega star Salman Khan hosting since season 4.
But this year the game is different and Bigg Boss is coming up with all kinds of twists and turns.

ALSO READ: Bigg Boss 16: Shocking! Priyanka Chahar Choudhary breaks down as Soundarya Sharma passes personal remarks on her; says, “Ankit’s mother will strangle herself if Priyanka gets married to him”

This year also started the tradition of Shukravaar Ka Vaar with Salman Khan, in which Salman enters the house on Fridays and engages in fun activities and tasks with the contestants. It is also the day Salman exposes the contestants for everything they have done in the past week.

Salman also had another trick up his sleeve and gave Sajid Khan a task to steal the personal valuable belongings of Sumbul, Shalin, Tina, and Gautam and give them to Bigg Boss.

Sajid was also given the help of Abdu and Sajid made Abdu steal the things in front of everyone’s eyes. This task led to another one where Salman returned the stuff stolen only if the contestants guessed who gossiped about them.

Priyanka was in for the surprise of her life when she found out about Saundarya’s comments about Ankit’s mother and their equation.

Priyanka broke down crying and had a very big verbal spat with Saundarya.

Saundarya kept defending herself and even made some rude comments in the meanwhile, but Priyanka and Ankit both were incredibly upset. Priyanka kept crying and the fight became too massive. The housemates had to intervene.

This week is particularly filled with a lot of drama with massive fights and fans have been waiting for Salman’s take on the drama this week.

This episode is definitely going to change the equations in the house!