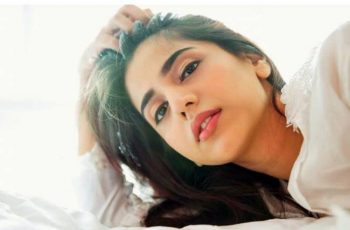 Simran Pareenja, who is currently seen in the TV soap Isharon Isharon Mein, fainted on sets of the show.

According to a latest report, Simran, who plays the role of a mute girl in the show, fainted in the middle of the shoot. As per a report, the actress had been suffering from a bout of throat infection for many days, but couldn’t manage to find time to go to the doctor. Speaking about the same, Simran said, “Television industry works in a certain way. We do get breaks, but unlike employees in other sectors, there’s no weekly off. I had been unwell for many days, but couldn’t consult a doctor, as we are shooting a marriage sequence these days. One day, I fainted in the middle of the shoot; I guess, I paid for neglecting my health. I was given immediate medical attention and was asked to take a short break.

I am better now and have to get back to work because the track is focussed on my character right now.”