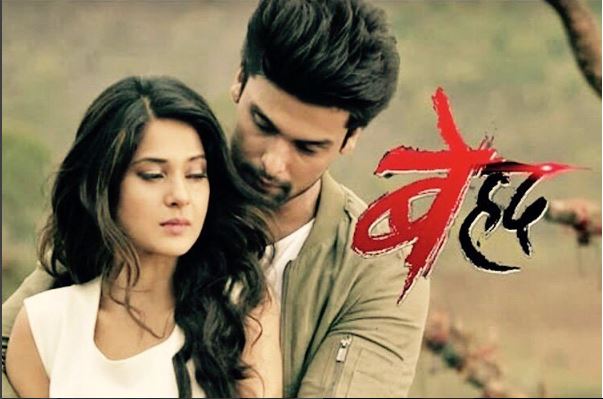 We reveal to you what will Kushalâ€™s entry in the show be like.

Kushal Tandon will soon be returning to the television screens with Sony TV’s Beyhadh. He has been paired opposite actress Jennifer Winget, who will be essaying a grey shade for the first time ever.

Beyhadh has always been in the news since its inception as it will act as the comeback vehicle of two of television’s favorite stars – Kushal Tandon and Jennifer Winget. Jennifer was last seen in Saraswatichandra and Kushal Tandon was a part of Ek Hazaaron Mein Meri Behna Hai; both of these were hit shows of Star Plus.

Beyhadh is Sony TV’s most awaited show. The show’s first promo has already hit the television screens and was instantly a hit with the audience. For those who have not yet seen the promo, here’s the link.

http://www.india-forums.com/tellybuzz/buzzin-hot/32915-behad-promo-review-it-will-chill-you-to-the-bone.htm
The promo has already given us a peek at the looks of both the leads. We now give you guys a peek into how Kushal will be making his entry in the show. Have a look!

Kushal will be grooving to the beats of ‘Deva Shri Ganesha’ in his introductory sequence. The actor will be seen dancing in a ganesh pandal during the auspicious occasion of Ganesh Chathurthi.
Beyhadh is set to go on air sometime in the month of October.
Excited to see Kushal show off some mean desi moves?