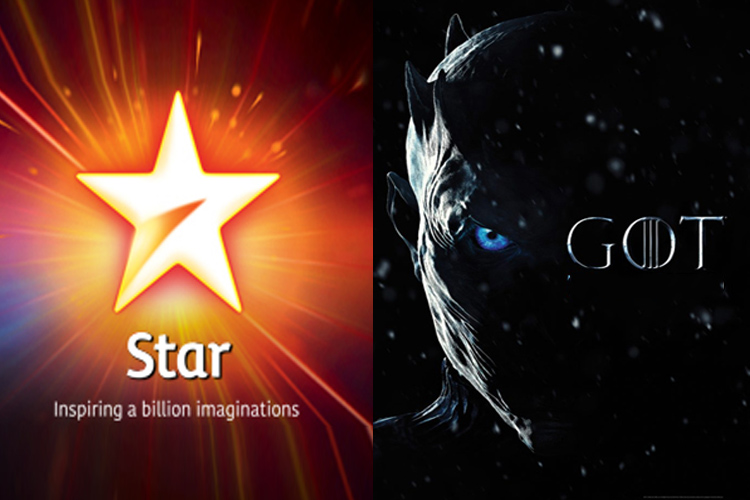 Necessary measures are being taken.

The recent leaks of the episodes of Game Of Thrones have become a major concern for the various broadcasting channels.

However, according to a report in Mid-Day, the network’s app, Hotstar has been under scrutiny ever since the first leak.

As hackers threaten to leak the finale of the show’s latest season on social media, an insider from Star India tells mid-day that they have a plan in place to avoid a repeat.

“The processed file of episodes will be handed over by Star to its outsourced agency. The process will involve only four senior officials. The four people, two from each company, will be assigned the responsibility of handling an episode. The quartet will be changed again for the next episode. That way, a single person will not have a freehand in handling the episode. The content head will delegate the job,” says the source.

Over the last few weeks, the channel has been dealing with threats and rumours suggesting a loss of 1.5 TB data of scripts, discussions and raw footage of GOT. However, the authenticity of the online hackers’ claims cannot be confirmed.

“The Cyber Cell is actively involved. Officials from the newly set up anti-piracy cell are treating this as their first major assignment,” says the source. Though Star India refused to comment, a well-placed source in the channel said, “There won’t be another leak from our end.”

We hope the finale doesn’t experience a leak!