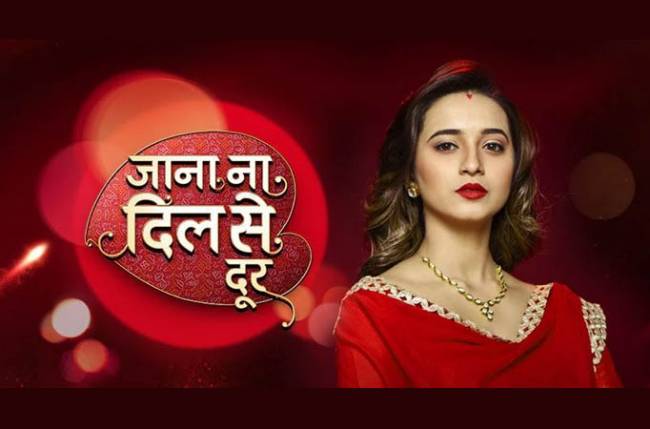 Every show has its expiry date!
It’s now turn for Star Plus’ Jaana Na Dil Se Door (Beyond Dreams) to bid adieu to its viewers.
Tellysony.com had recently reported about the drama going off air in the first week of June. However, the soap got an extension, But now we have heard that the time has come for it to wrap up finally.
As per our sources, the daily will air its last episode on 30 June, and the cast will finish off the shoot by 25 June.
We have also heard that upcoming show Chakravyuh produced by Sanjot Kaur under the banner Rolling Pictures, will be replacing Jaana Na Dil Se Door.
We buzzed the show’s lead Vikram Singh Chauhan aka Atharva, who shared, “Yes, even I have heard about the off air news but nothing has been officially informed to us.”
We also dropped a text to producer Yash Patnaik but are yet to get a revert.
As reported by us Chakravyuh will star ace actors Narayani Shastri, Lubna Salim and Mahima Makwana playing major characters.