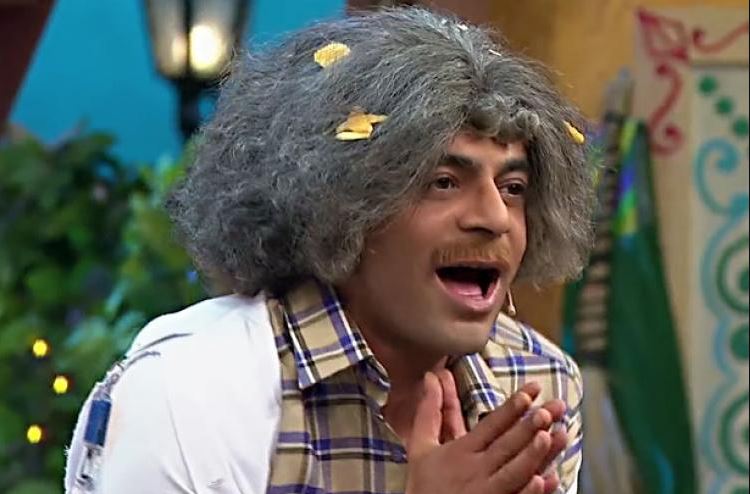 A final scoop into the replacement rumours!

Swedish-Greek actress, Elli Avram finds Sunil Grover amazing but says the actor-comedian is not replacing her as the host of The Great Indian Laughter Challenge.
There are multiple reports about Sunil replacing her as the host of the upcoming Star Plus show. Asked about it, Elli says, “First of all, I would like to say that Sunil Grover is amazing. He is hilarious, but as far as I know, I am hosting the show.
I am sure that lots of people will be shocked listening to me talking in Hindi because it’s been I think four years since I participated in Bigg Boss where I mostly said ‘Accha’, ‘Thik hai’ and ‘Matlab’,” she added.

Elli has also a become a regular face in Hindi films. After making her acting debut in Bollywood with Mickey Virus in 2013. She even shook a leg with Shreyas, Bobby and Sunny Deol in the video of the song which released earlier this month. The moment was even more special for her as the new track is a recreation of the 1999 hit track ‘Kudiyan shehar diyan’ from Sunny-starrer Arjun Pandit.
Excited to watch her back on screen?