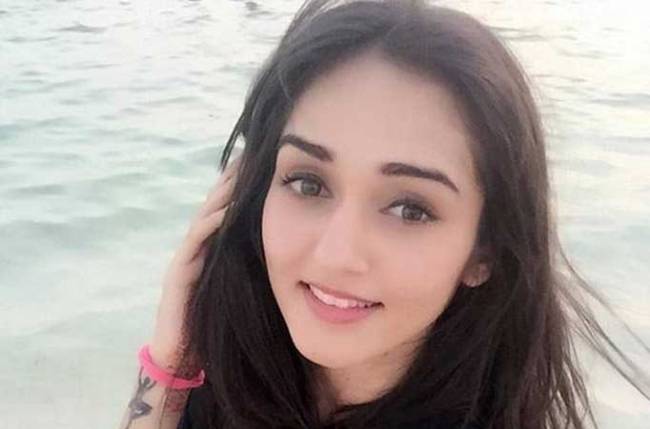 MUMBAI : Laal Ishq has continued to keep its audiences hooked with its riveting stories, in spite of the television space being swamped with supernatural shows currently. What sets Laal Ishq apart are the different love stories that strike the right balance between romance and supernatural elements. One more such interesting episode will witness popular television actress Tanya Sharma playing a double role from two different lifetimes in a rather uncanny story. While on one hand she will be seen portraying the character of a tribal woman ‘Adivasi’ in her past life, on the other hand, she plays a modern, girl next door in the present life, a complete contrast to the bubbly, chirpy and goofy characters she has essayed previously.

The story revolves around a modern girl Akanksha (Tanya Sharma) who begins getting some unusual flashes from her past life. As the story progresses, it is revealed that Akanksha belonged to a specific tribe in her past life and had to adhere to some absurd traditions in the process of marriage that the tribe followed. A hate-love story that stemmed from the past has followed Akanksha in her present life that has put her in danger. But as love transcends life and death, her love Bhuvan (Hargun Grover) returns from the past taking the form of a dog only to save her.

Talking about her first stint and also her double role on Laal Ishq Tanya said, “I have never played a double role in any of the shows I have been a part of earlier. This was a challenging experience for me and an unforgettable one at that! Playing the character of a tribal woman was not just interesting, but an enriching experience for me as an actor. There is so much rawness to the character that is very difficult to portray compared to the role of a modern girl. I would get dressed in one costume and immediately for the next take I had to change into the look of my second character which was completely distant in not just the look but as a completely different character from another time and demography. I am glad I to have taken this role up in Laal Ishq and I hope the audience will love this new avatar that they will see me in.”

Being a part of a supernatural show that underlies a romantic love story Tanya exclaims that, “I have had supernatural experiences in the past mostly as dreams and they are quite unexplainable. The experiences were really scary and creepy, it still gives me chills when I think about them, but I do believe that supernatural elements exist.