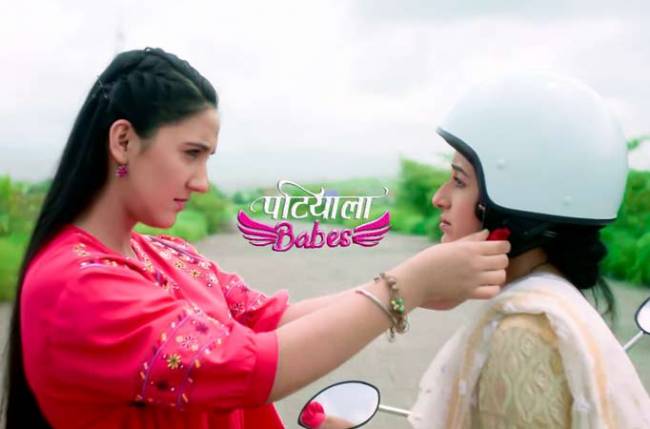 Mothers are known for their unconditional love and support. Mothers are our first teachers and keep guiding us throughout. So, it’s only fair to return the favour by teaching them something new or something that they always wanted to learn.

Sony Entertainment Television’s latest show Patiala Babes depicts the special mother-daughter bond. It’s a heart-warming journey where the daughter not only gives wings to her mother but helps her take the leap of faith.

Patiala Babes is an ode to all the mothers and Sony Entertainment Television celebrates this with #MaaYouCanDoIt challenge. Many television celebrities came forward and took the challenge, they taught their mothers something new, so they could be a catalyst in their mother’s growth.