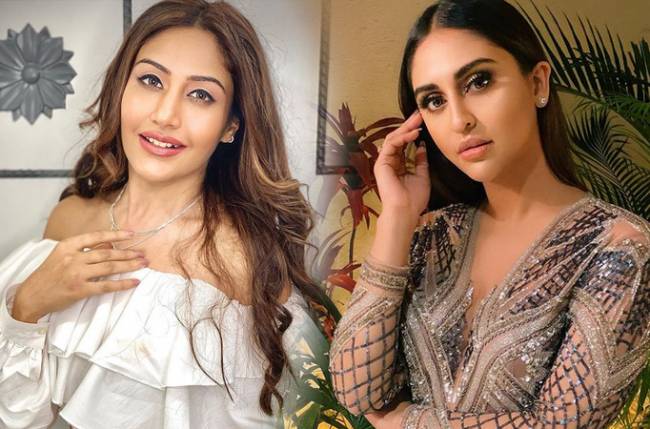 Surbhi Chandna: Surbhi debuted on TV with a cameo role in Taarak Mehta Ka Ooltah Chashmah. She has earned immense love and appreciation for her performances and has made a place for herself in the TV industry too. But less do we know that Surbhi has transformed from a simpleton to a fit and fab actress. And her recent pictures surely are not worth a miss. 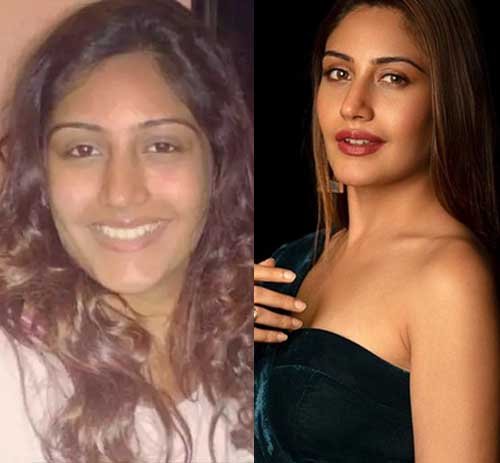 Mahira Sharma: Mahira Sharma, who gained fame with her Bigg Boss 13 stint, has turned out to be a super stylish and stunning actress today. She started her career with Y.A.R.O. Ka Tashan and has appeared in Kundali Bhagya, Naagin 3 and a few other TV shows. 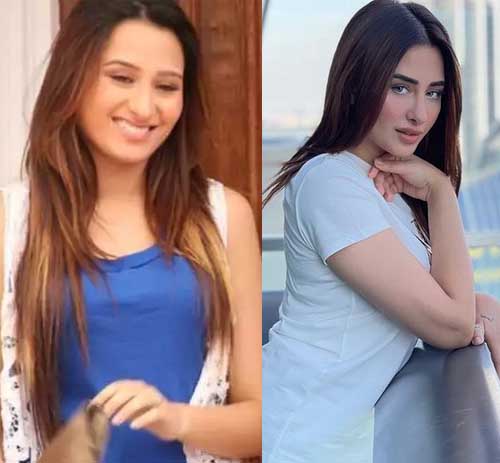 Krystle D’souza: The actress began her career with Kahe Naa Kahe, but her claim to fame was Ek Hazaaron Mein Meri Behna Hai alongside Nia Sharma, Karan Tacker, and Kushal Tandon. In her career of more than a decade, Krystle has surely undergone a huge transformation and looks gorgeous. 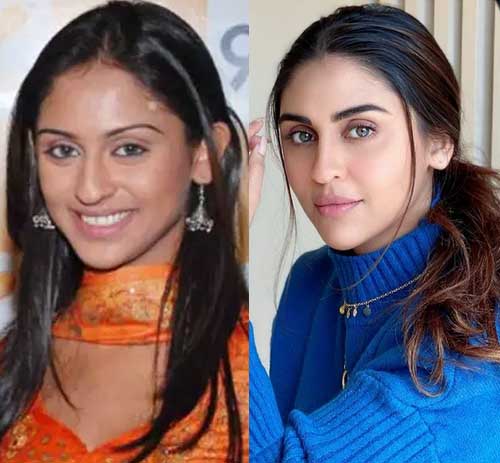 Mandira Bedi: Mandira Bedi debuted on TV with the drama series Shanti in 1994. The actress has lived a journey of more than two decades in the industry. And the actress has undergone a huge transformation in all these years. From subtle looks, long hair, and elegant style to washboard abs, short hair and sassy style, her transformation is unbelievable. 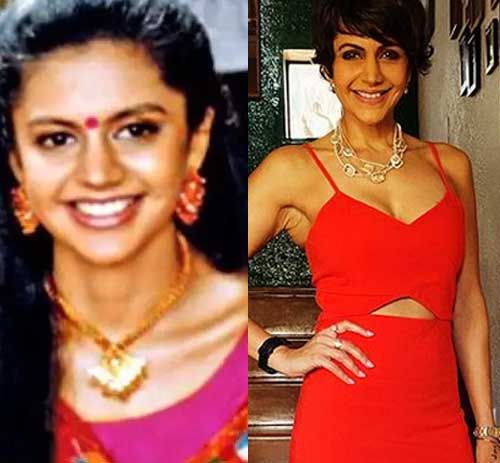