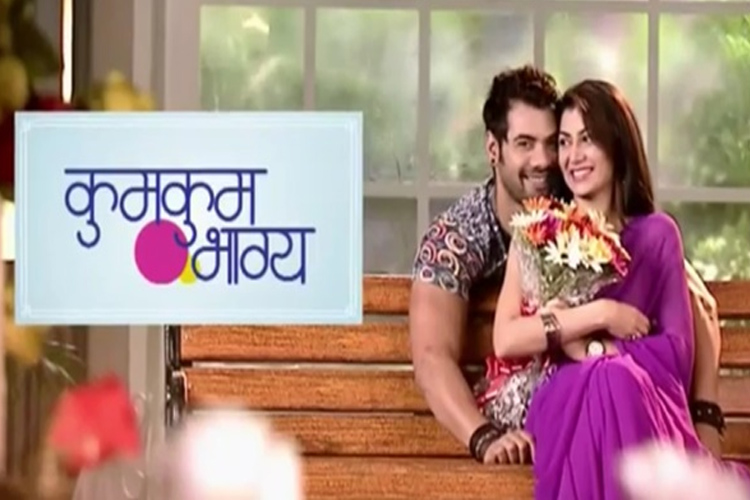 The show is finally happening and is infact set to go on-air next month.

Zee TV has been riding high on the unprecedented success of Kumkum Bhagya as even after three years of runtime, the show continues to top the rating charts.

Recently, we witnessed how Star Plus’ popular show Ishqbaaaz exercised the idea of introducing the first ever spin-off on Indian television and Dil Boley Oberoi was launched. With the latter’s success, it seems that the idea has been waiting to be adopted by one and all.

Recently, we reported about Kumkum Bhagya being all set to introduce a spin-off which will focus on the story line of Pragya’s (Sriti Jha) family; primarily her father.

And now, we have details about what the show will be called and when will it go on-air!

According to reliable sources, the show will replace Ek Tha Raja Ek Thi Rani, which is all set to go off air on July 4.