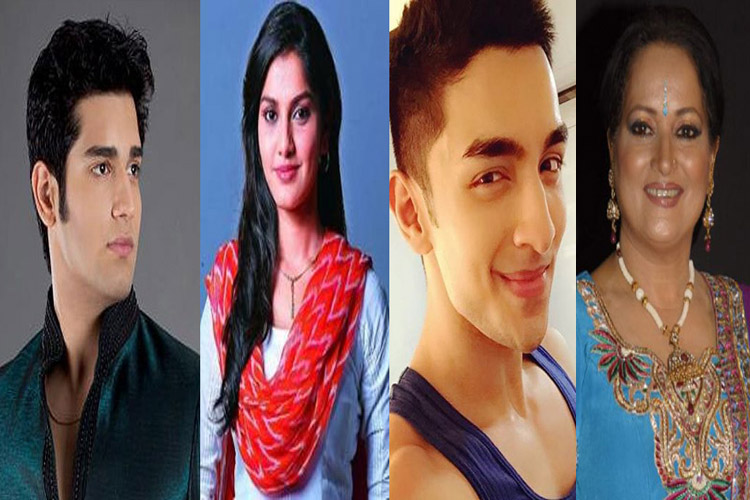 The show has already finalized its principal cast.

Producer Nivedita Basu presented us with the critically acclaimed Amrita Rao starrer, ‘Meri Awaz Hi Pehchaan Hai’ this year and is now all set to present us with yet another bold story about relationships.

We already reported about how the show, currently titled, ‘Ek Vivaah Aisa Bhi’ finalized its principal cast in the form of Abhishek Malik and Rohit Suchanti of ‘Kaisi Yeh Yaariaan’ and ‘Warrior High’ respectively as the male leads. And actress Sonali Nikam, who played the lead of ‘Aadhe Adhoore’ has been roped in as the female protagonist.

And now with the show’s casting progressing, the show has roped in veteran actress, Himani Shivpuri who was last seen in Zee TV’s show, ‘Vishkanya’.

According to a leading news portal, the actress will be playing the role of the character of Sonali’s mother-in-law from her first marriage.

The show is about ‘bold’ relationships and will be portraying the complexities between people in those bonds and how they deal with it.

Are you excited about the show? Leave in your comments below.