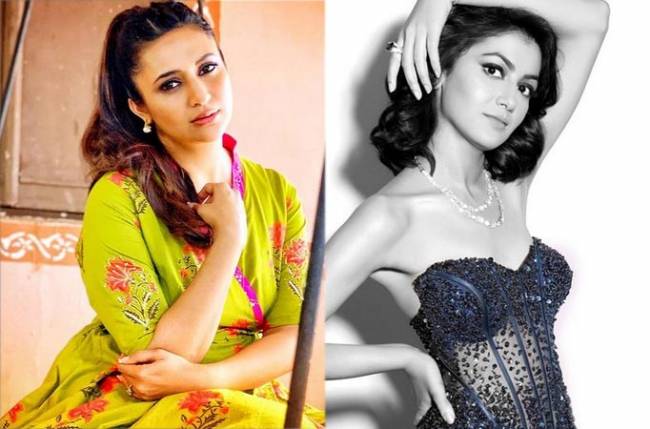 Telly town has some of the most gorgeous women who have been entertaining the audience with their acting chops. These actresses are mostly seen on-screen in their traditional Indian attires. However, these divas have a quite not so conventional style and look off-screen. Though they play mothers, they are super hot and drop-dead gorgeous and have impressive styles off the screen.

Divyanka Tripathi: Divyanka Tripathi, who played a mother to three in Yeh Hai Mohabbatein, has an amazing sense of style in real life. The actress, who is seen as a host of Crime Patrol: Crime Against Women series, looks charming not only in ethnic but is beautiful in the westerns too. Divyanka, who was mostly seen in traditional attires, has a comfortable yet chic style off-screen.

Sriti Jha: Pragya from Kumkum Bhagya, who is often seen in saris and suits on the show, has a cool and comfy style. On many occasions she makes a dazzling style statement off-screen. The actress plays a mother of two on TV.

Rati Pandey: Rati Pandey, who plays a mother in Shaadi Mubarak and is mostly seen draping a sari for her character Preeti, has an uber-cool style off-screen. She is seen donning comfy t-shirts, hoodies, top with denim in most of her pictures.

Shubhaavi Chouksey: Mohini Basu from Kasautii Zindagii Kay 2 aka Shabhaavi Chouksey who played the character of Anurag’s mother on the show is a diva in real life. From stylish one-pieces to some unconventional indo-westerns, she carries everything with ultimate charm.

Pavitra Punia: Bigg Boss 14’s Pavitra Punia who played stepmom to Pearl V. Puri’s character in Naagin 3, left all her fans amazed with her hot and sexy style statements on the reality show.