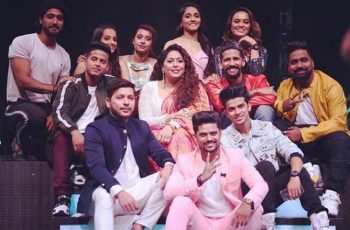 MUMBAI: Nach Baliye is soon set to return to TV screens with a new season and dance lovers are excited about the same. Nach Baliye 9 is being produced by Bollywood star Salman Khan. This season’s format has been spiced up. The season will star not just real life couples but also exes. The makers are leaving no stone unturned to make the show interesting and have been roping in popular choreographers to retain the spice level in the show.