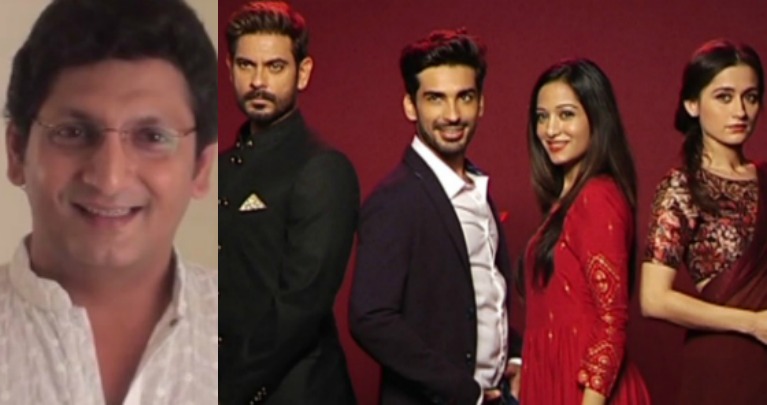 The leap obviously has brought in scope for a number of new entries in the show.

And now with a leap, the show will continue to see multiple new entries as the families of both the actors will soon come to fore.

According to the latest news, Ayaan’s dad will be entering the show and his role will be played actor Saptarshi Ghosh, who was last seen in Piya Albela.

His character name will be Mr. Inder Mehta, who will be a well-known business tycoon. However, his relationship with son, Ayaan will not be cordial and they will have differences. His character will be a positive one.

The actor has started shooting for the show already and his entry will bring in additional twists to the show.