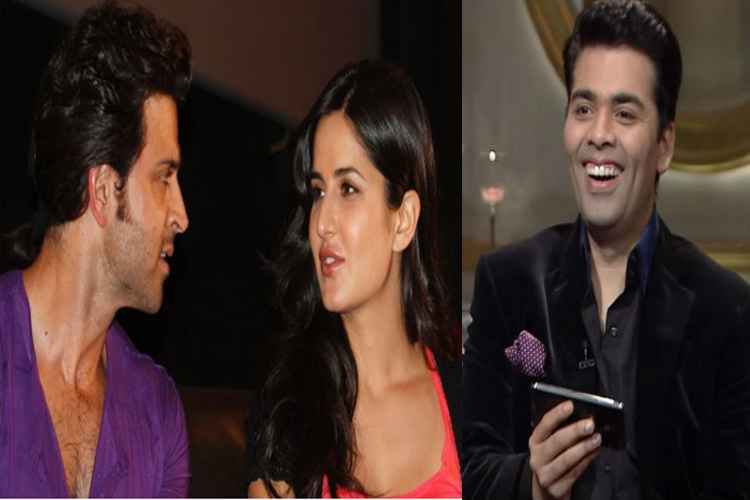 And we are not complaining!

The current season of ‘Koffee with Karan 5’ has already been in the news for several reasons. From having Shah Rukh Khan back on the show after not appearing last season to getting Deepika Padukone’s ex and current lover, Ranbir Kapoor and Ranveer Singh together, the show has already managed to get a lot of buzz and eyeballs.

While the upcoming episode features Varun Dhawan and Arjun Kapoor, there was a lot of buzz as to whether the forthcoming episode will feature Kartina Kaif and Salman Khan together.

However, while this may be a bittersweet piece of news for many, as Katrina and Salman will NOT be appearing together on the show.

According to a leading news daily, Salman is juggling between his dates for the film, ‘Tubelight’ and his stint as a host in ‘Bigg Boss Season 10’ and hence won’t be able to make an appearance with Katrina.

The sweet part is that Katrina will now be appearing on the show with someone she shares an amazing camaraderie with. And that is none other than, actor Hrithik Roshan.