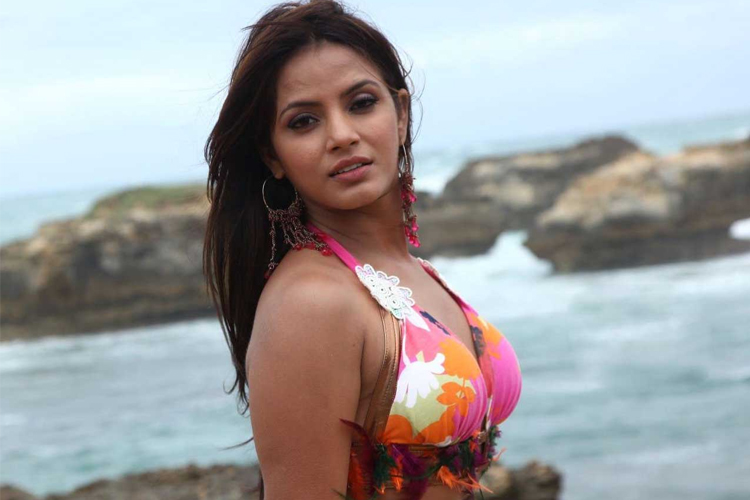 And it has been a long awaited one.

Doordarshan has infact, been the channel to initiate television viewing and if there is one show that has not only been popular, but also loved by the viewers over the years, then that has been Rangoli.

Rangoli, a musical show on DD National has been an audience favourite for a long time now and was hosted by Bollywood actress, Swara Bhaskar.

However, after being a part of the show for a long time, the actress will now be replaced by another Bollywood actress who marks her debut on the small screen.

And that is none other than Neetu Chandra.

Swara had to bid adieu to the show due to multiple film commitments. Swara’s last episode aired on May 21.

Neetu will be taking over and her first episode airs on May 28.

We wish the actress all the best for the new venture!