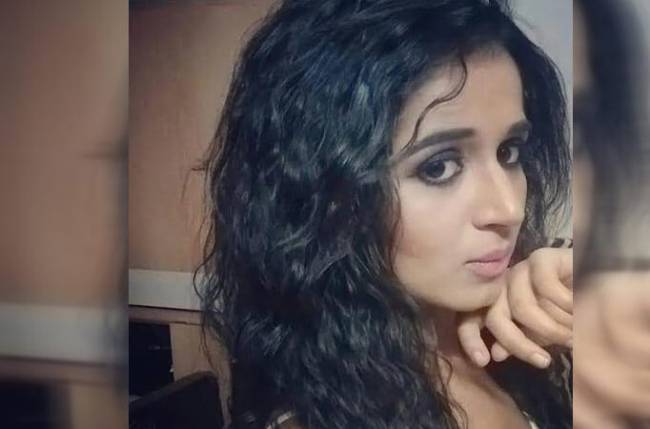 She will bring in comedy and madness in the show…

The actors of ‘Diya Aur Baati Hum’ portrayed various shades of their respective characters and each of them was equally loved.

And now the fans are gearing up for a fresh new season of the drama titled ‘Tu Sooraj Main Saanjh Piyaji’ as a part of the Star Dopahar bouquet.

The sequel brings forth new faces in the story.

The colourful character, Meenakshi Vikram Rathi played by Kanika Maheshwari in the first season will now be played by Sheetal Pandya in the form of Rani.

As per reports, Rani will hail from a small town and her personality will be loaded with drama and madness. She will be the feisty spark of the Season 2.

Sheetal who has earlier done shows like Udaan and Chidiya Ghar quoted to an entertainment portal that she wants to explore more into the comedy space through this show.

“Rani is a complete nautanki, full of humour and comedy.”, she said.
Good-luck Sheetal!