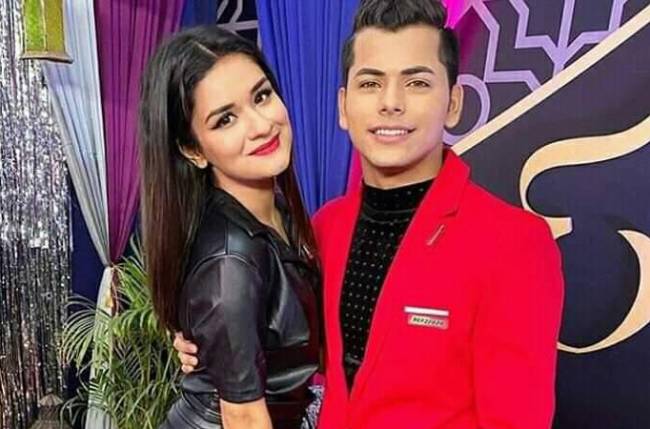 Siddharth Nigam and Avneet Kaur are some of television’s most loved on-screen couples. The duo shares crackling chemistry on-screen as well as off-screen.

They were paired opposite each other as the leads of SAB TV’s Aladdin: Naam Toh Suna Hoga. In the roles of Aladdin and Yasmine, they have immense fan admiration and followers.

They have been rumors doing the rounds that Siddarth and Avneet may be in a relationship though there is no confirmation about the same. Though the two often pass cheesy comments, which leave their fans confused about their relationship status.

Fans really love watching them together and have termed them as one of the iconic couples of television.

Now we came across a video where Avaneet Kaur what makes her happy when she is angry and Siddarth agrees to that.

In the video Avneet says that when she is angry the best way to cool her down is to give her lots of chocolates and she will calm down and forget about the fight.

To which Siddarth agrees and says, Yes! Its chocolates. The video is a cute one filled with lots of love and admiration.

The two are loved as an on-screen Jodi and the fans miss watching them together.