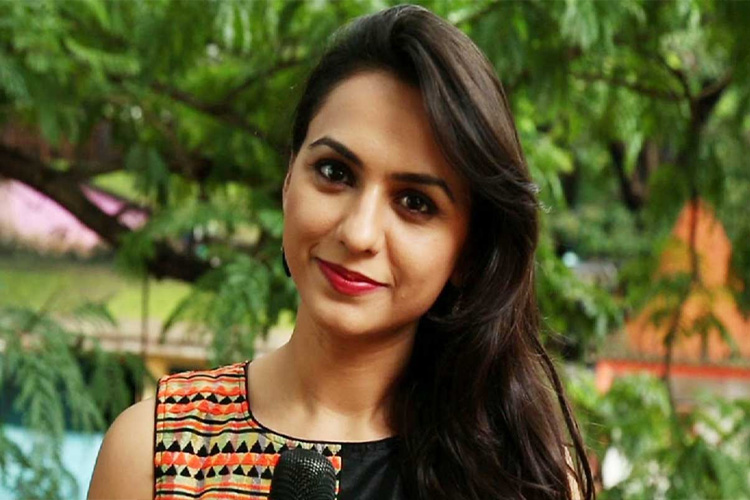 It was ‘love at first sight’ for the to-be groom

The season of marriages is back with more zest!

This year has already witnessed an array of TV actors getting married which include actress, Navina Bole from ‘Ishqbaaaz’ and Panchi Bora from ‘Kayamath’ among others.

And now the latest to join this bandwagon is none other than actress, Priya Bathija, who is best known for her roles in shows like ‘Kitani Mohabbat Hai’ and ‘Suryaputra Karn’.

According to a leading news daily, Priya is all set to tie the knot on May 22 with music arranger and DJ, Kawaljeet Saluja.

Amongst one of the quintessential stories, Priya and Kawaljeet met through a common friend and it was ‘love at first sight’ for Kawaljeet when he saw Priya. He later went on to tell his common friend that he wants to marry Priya and also spoke to his family about her. After some wooing and requesting Priya to talk to her family about marriage, the roka ceremony was held February 13, earlier this year.

Priya was skeptical about getting into this arranged marriage because she did not know Kawaljeet initially. She made up her mind after meeting him a few times and getting to know him better.

As confessed by the actress herself, the couple is all set to kick off their pre-wedding functions on May 21 which includes mehendi, sangeet and then engagement. The Punjabi wedding will indeed take place in a Gurudwara in Raipur followed by lunch and reception.

The actress also mentioned that she will be moving to Raipur and will be staying there until she bags something interesting in terms of acting, which would be worthy of her time away from home.

We wish the actress loads of congratulations!