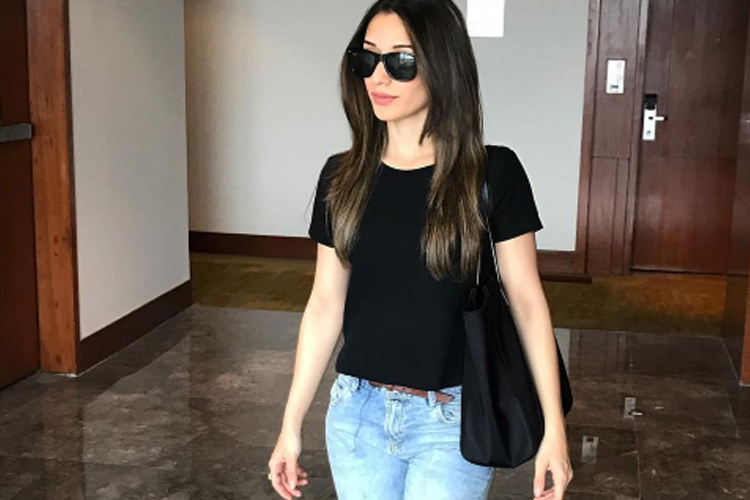 And it will also be her comeback to the screen after 2 years.

Heli Daruwala wowed one and all with her portrayal of positive and negative roles in shows like Humse Hai Life, Suvreen Guggal – Topper Of The Year and Nisha Aur Uske Cousins.

The actress has been off the TV screens for over 2 years now and is all set to make a comeback to fiction with Star Plus’ upcoming BBC show.

We recently reported about how actors, Ruslaan Mumtaz and Aditi Sharma have been roped in to play the leads in BBC’s upcoming show.

And now there are reports about Heli being roped in to play the parallel lead. The show is touted to be a life story and will be set against a Gujarati backdrop.

Are you excited for the show?