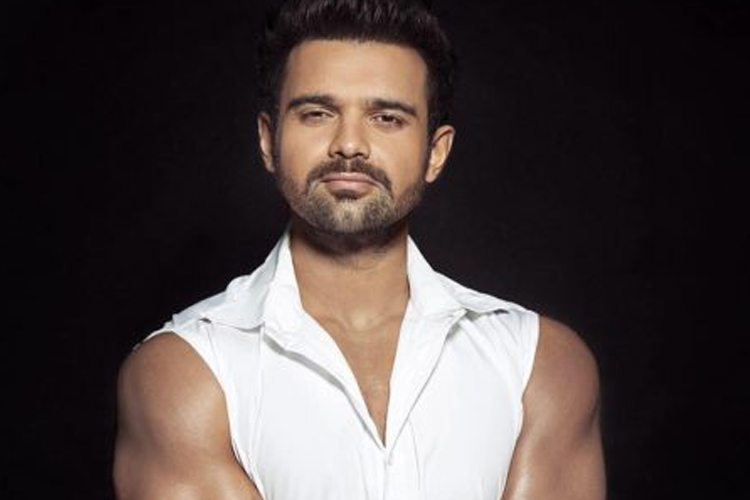 He will be joining Sohail Khan who plays the lead role.

The Sohail Khan-Mohammad Nazim starrer Gemma Pehelwan biopic show has been in the news for quite some time now.

It will be Salman Khan’s first ever TV production and is being planned on a large scale with Sohail playing the lead role.

While, the star cast is already alluring enough, things just went up a notch as another popular Bollywood actor will also be making his TV acting debut with the show.

According to a leading news daily, actor Mimoh Chakraborty, son of legendary actor Mithun Chakraborty will be announcing his arrival on TV with this show.

Yes! That’s right. Mimoh will also be seen playing a wrestler and will have an important role opposite Sohail.

The show certainly seems to be a big one, isn’t it?