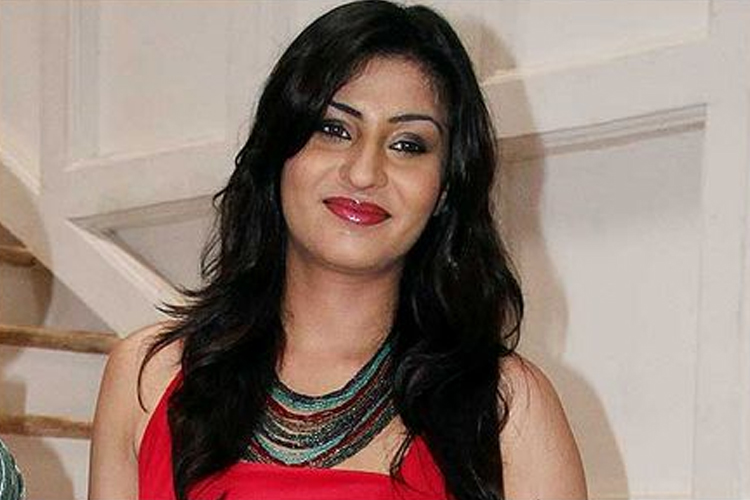 And she will be seen in a pivotal role.

Actress Ashlesha Sawant has been an integral part of the TV industry from a long time now and the actress is remembered for several of her characters that she has portrayed over the time.

Last seen in Vishkanya and best known for her character in Pyaar Ka Dard Hai…Meetha Meetha… Pyaara Pyaara…, Ashlesha is all set to return to television with yet another plump role.

Ashlesha will be seen playing the character of Pritha in Sony TV’s magnum opus, Porus.

Boasting of a huge ensemble, the cast and crew are shooting their first outdoor schedule in Thailand currently.

We wish Ashlesha all the best for this new venture!