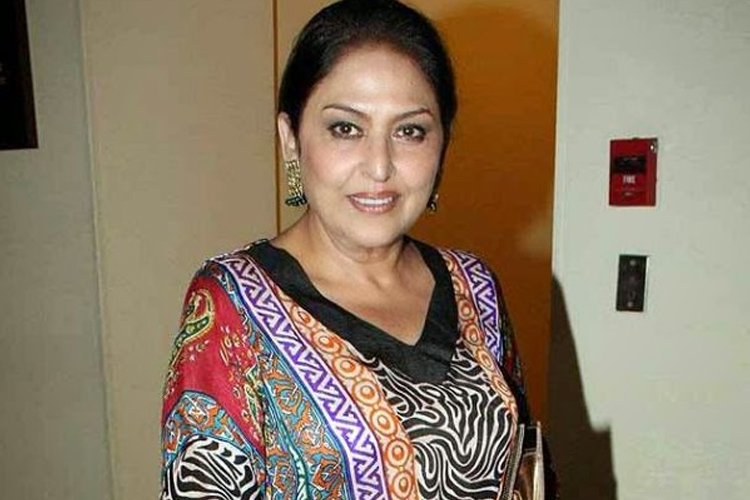 She will be seen in a pivotal role…

Subsequently, the channel’s mega project, ‘Aarambh’ has already been buzzing for a long time.

While Star Plus has a set of shows yet to be launched soon, there is one show that has hit the news brigade after a long time.

We are talking about the much awaited Star Plus show, Chakravyuh. The all-women ensemble cast show has actresses, Mahima Makwana, Narayani Shastri, Lubna Salim and Sanyukta Timsina in pivotal roles.

Now according to a leading news portal, veteran and popular actress, Anju Mahendroo has been roped in to play a significant role in the show.

Anju has been a celebrated actress and was recently seen in shows like ‘Yeh Hai Mohabbatein’, ‘Ek Hazaaron Mein Meri Behna Hain’ among others.

Anju is slated to play the role of Narayani’s mother-in-law.

We wish the actress all the best for this upcoming venture