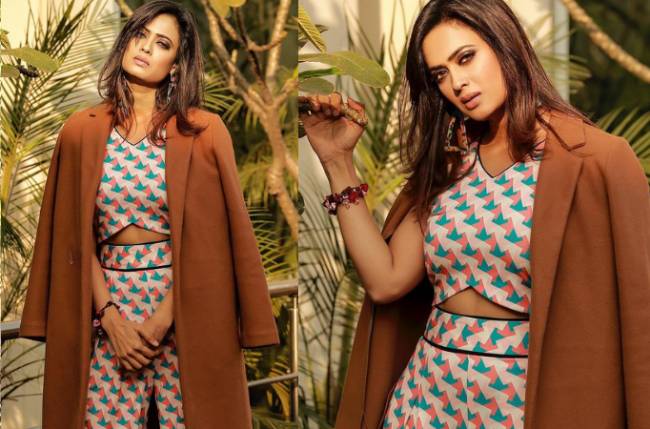 Shweta Tiwari hasn’t had an easy life. The single mother has taken care of daughter Palak Tiwari on her own ever since she was a kid and so is the case with son Reyansh Kohli now.

While promoting her show Mere Dad Ki Dulhan back in 2019, she blasted at the media and spoke about her divorce with husband Abhinav Kohli.

During the press meet of Mere Dad Ki Dulhan, Shweta Tiwari said, “There was an infection which was hurting me badly, I got it removed. People thought it was my hand, part of my body, but they need to understand it was poisonous and I had to take it out. And now, I am healthy again. Don’t think I am trying to portray myself happy, I am actually happy.”.

The actress continued and added, “If my one hand stops working, I won’t stop living my life. I will start using my other hand. Similarly, if one part of my life goes wrong, I won’t stop leading my life. I have to look after my life, my kids, their school, their doctor, my house, my phone and electric bills.”.

She concluded, “Whatever, I am doing today is for the betterment of my family and my kids. There are so many people out there who are married but still have boyfriends and girlfriends. I think I am better than them at least. I have guts to come out and say dude I don’t want to stay with you.”.