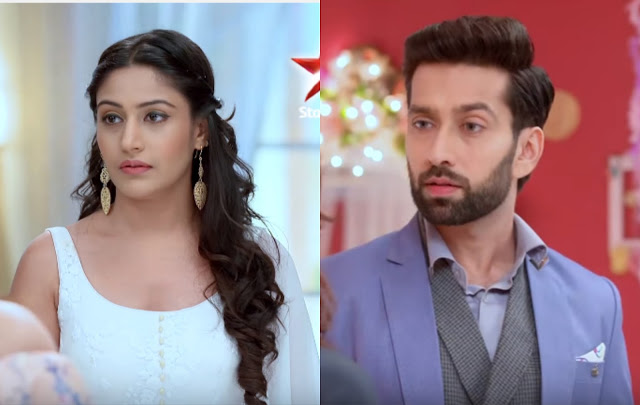 So much of efforts gone in vain! But there is still hope! Read more to find out whats going to happen now!

In the upcoming episodes of Ishqbaaaz, there will be a lot of drama seen in Shivaay and Anika’s lives. Despite Anika, Omkara and Rudra’s efforts, Shivaay goes ahead with his wedding. Shivaay is going to marry Tia, and Anika, Omkara, and Rudra don’t want that to happen. Anika is unable to digest the fact that Shivaay is marrying Tia and breaks down.

Anika can’t watch the love of her life marrying someone else and in his heart, Shivaay is experiencing similar feelings for Anika. Shivaay decides that its too late now and doesn’t talk about it anymore. Although his thoughts are eating him, he is thinking whether it would be a right decision to marry Tia or should he listen to his heart that says marry Anika!

Rudra and Omkara are planning to stop Shivaay from getting married to Tia! They are planning a set up that will somehow change Shivaay’s decision! It would be fun to watch how Rudra and Om come to Anika’s rescue.

Will they be able to stop the marriage?