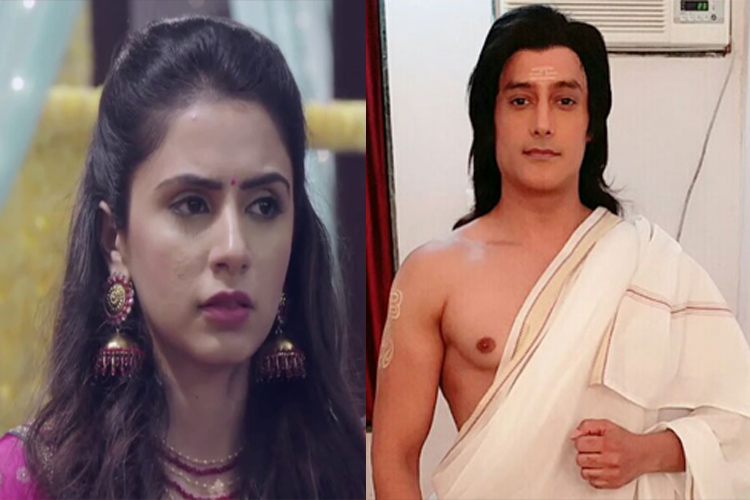 And this will happen because a plot will go wrong..

And this will happen due to Maasi Maa’s (Sadia Siddiqui) plan going wrong. As known, Bal Brahmachari Guruji has entered the lives of Uma and Kanak (Rhea Sharma) and has an oath of not coming across any women at all. And even if he comes across any, the latter is forced to become his Sevika (servant).

This will also mean that Saraswati will be forced to become a Sevika which will leave Uma’s family baffled.

Will it actually happen? What do you think?