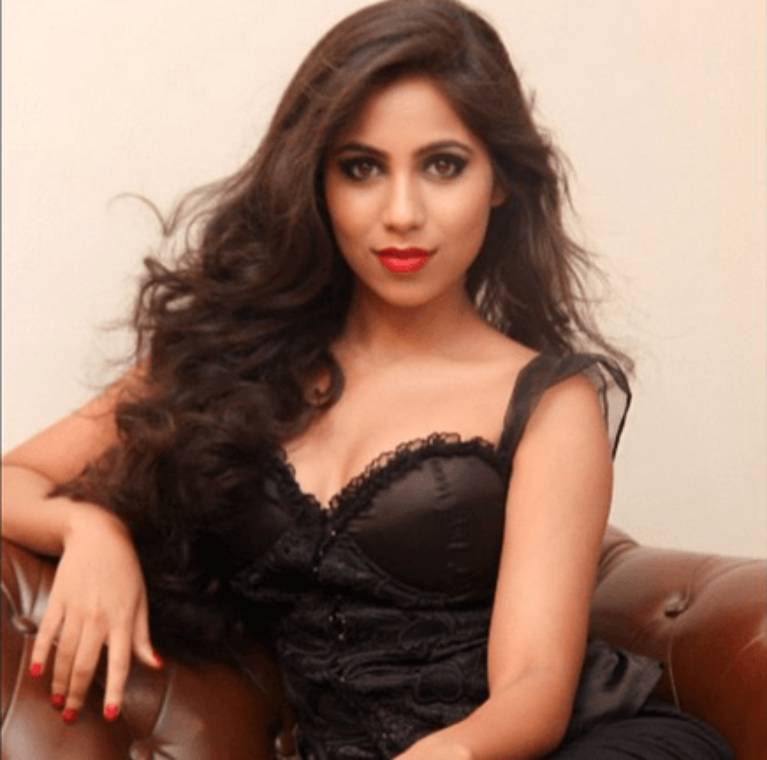 The show centers around the theme of the mistakes the youth makes.

Veebha (Vibha) Anand, who has been away from the limelight for quite some time, is now making her return to TV after a long haul with Aye Zindagi. The latest fiction series is produced by BBC Worldwide India. The show, hosted by Rithvik Dhanjani, will air every Thursday, starting from today.

Vibha, who shot to fame as Sugana in Balika Vadhu, will be seen playing the role of a girl getting sucked into the sex hotline call center business, for the lure of money, in the next episode of Aye Zindagi. The actress has wrapped up shooting for the show and her episode will air this Thursday, 2nd Feb 2017 at 7 p.m.

Aye Zindagi is centered around the theme of the mistakes the youth makes and through compelling narratives, shows that these mistakes are not the end of them; there’s always a second chance and the choice is theirs to make.

Speaking about the challenges she faced while essaying the role, Vibha said, “I was offered a challenging role like this after a long time. The story was honest and compelling. A lot of scenes required me to push the envelope.