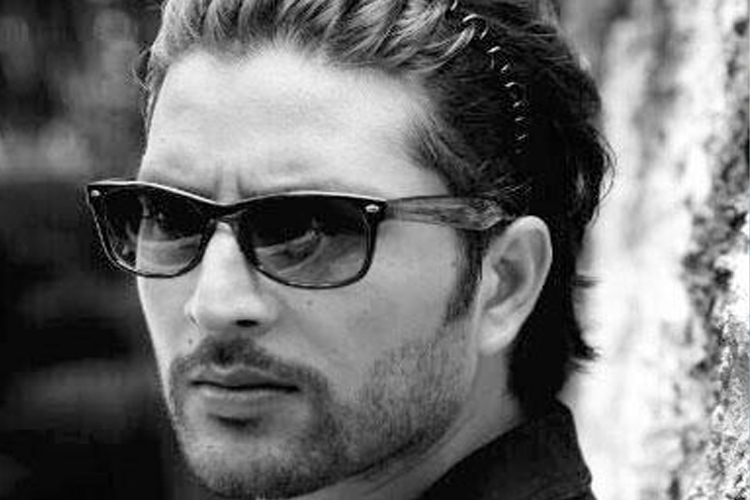 Lots of drama is in store…

And in a similar manner, the show is all set to have another entry in the form of actor, Yashwnt Singh Thakur.

Yashwnt made a name for himself with his roles in shows like Kaali – Ek Agnipariksha and Dhoondh Legi Manzil Humein. The actor hasn’t been on TV for a long time and will be making his comeback after almost 6 years.

Yashwnt will be entering the family in the show as Abhay Desai, a District Level Officer who will apparently have an affair with Aru (Niyati Fatnani) and this will lead to several dramatic turns in the plot.

The character will be a positive one and will be stronger and more masculine than Mukhiji (Eijaz Khan).

Are you excited for this new entry?