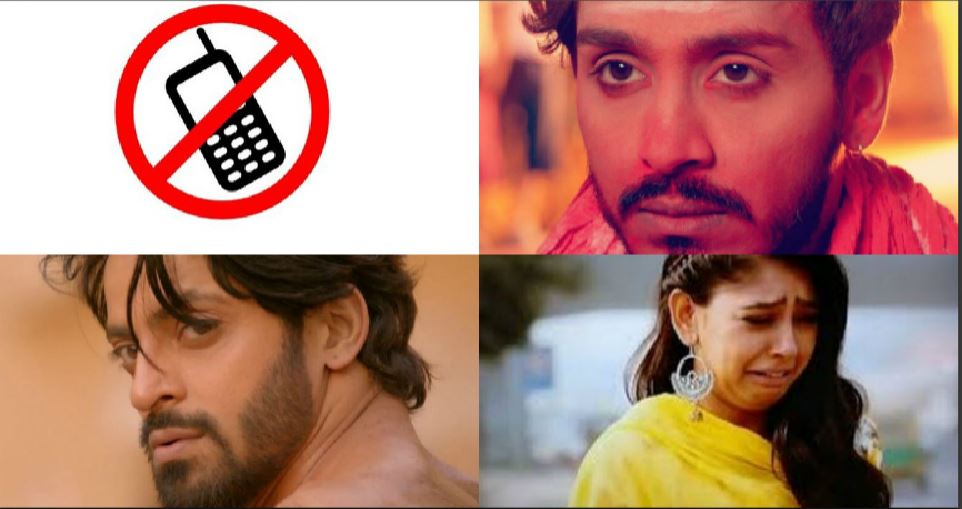 Controversy strikes on the sets of ‘Ghulaam’ again

Life OK’s ‘Ghulaam’ was recently in the news for a huge fight between two of the three the leads Vikkas Manaktala and Niti Taylor, over a makeup man.
Now the show again in the news for a new rule that has been implemented on the sets of the show.
Usage of mobile phones has been banned by the production house on the sets of ‘Ghulaam’. And the reason behind this rule is touted to be some of the key cast members’ (actors) addiction to their phones.
We contacted Vikkas to know the reason behind the ban and here’s what he told us.
“Yes, cell phones are banned on the sets these days. We are not allowed to take them to the shoot location, but we can use them in our make up room or vanity van.”
On being probed further, Vikkas revealed, “Well, this was the production’s call and we do not know what triggered this decision. But if you ask me, it is a good decision as it helps the actors stay focused on their performance.”
Param Singh aka Rangeela said, “I anyways never carried my phone on the sets, even before the ban! So it’s nothing new for me or isn’t anything I want to complain about. But I am glad that this rule has been implemented.”
We even tried getting in touch with Niti but couldn’t get through.