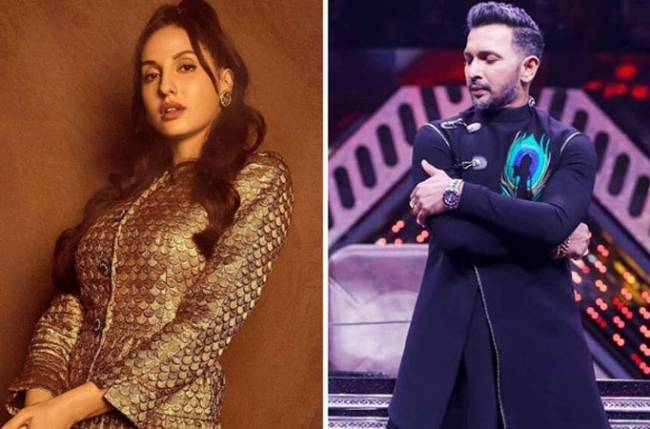 Every contestant on the show is extremely talented. From Bollywood dance, contemporary, and hip–hop to lyrical, breaking, and Indian classical, every form of dance can be seen on the show.

A few weeks ago, Malaika tested covid positive, and Nora replaced her as a judge temporarily.

As we all know, since Nora joined the show, Bharti and Harsh have been teasing Nora and Terence for fun.

Now, we came across a video where the two are dancing, and their chemistry is to die for!

In the video, Terence and Nora are seen dancing on a sizzling song, and their chemistry sets the screen on fire.

Fans are asking whether there is something cooking between the two.

There is no doubt that the duo makes an amazing pair. What do you think?

For more news and updates of your favourite television and Bollywood shows, stay tuned.