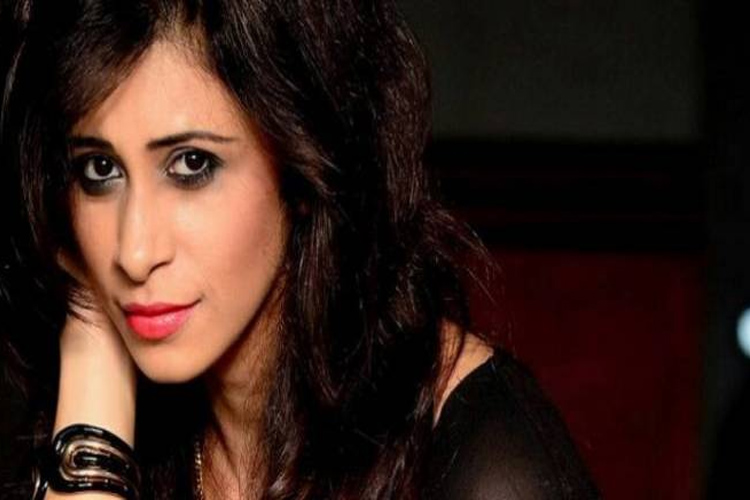 The actress has some guts…

Actress Kishwer Merchantt had been a known face of the industry for over 15 years already when she decided to participate in ‘Bigg Boss 9-Double Trouble’ with partner, Suyyash Rai.

However, it can totally be said, she went on to become a household name with her stint in the show. Her straightforward attitude and bravura to be upfront about anything and everything earned her several accolades.

Today, a year later, the tenth season of ‘Bigg Boss’ is on-air and is garnering public attention gradually. However, it is Kishwer who is in a fix pertaining the show.

How?? Well, she is currently a part of the TRP topper, ‘Brahmarakshas – Jaag Utha Shaitan’ which airs at the same time as ‘Bigg Boss Season 10’.

And just a few days ago, the actress got herself embroiled in a controversy where she posted about wanting the fans to prefer ‘Brahmarakshas’ over ‘Bigg Boss’ apparently.

The post became a source of controversy and the actress receieved a lot of flak from the fans for it.