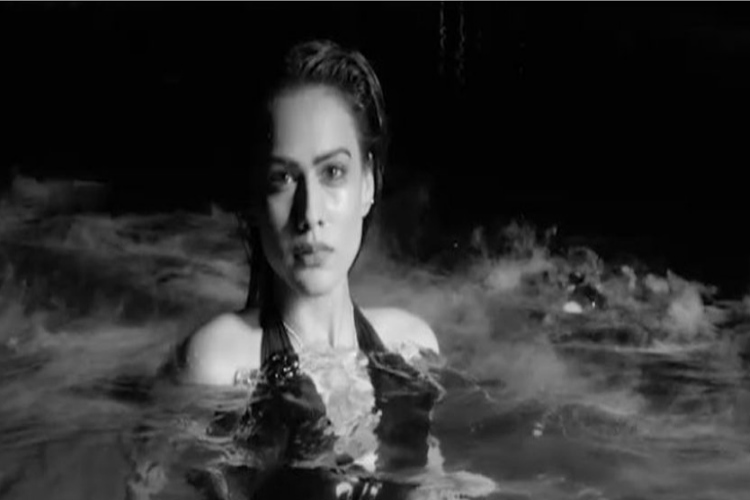 The actress has been embroiled in a huge controversy as she was slut shamed..

It has been an eventful couple of days for actress, Nia Sharma as she became the subject of a major controversy where she was ‘slut-shamed’ and ‘abused’ by several people on instagram for her images from a video.

The actress initially did not respond to those comments, but when things started blowing out of proportion, she went on to post a message on her social media, shutting everyone’s mouth like a boss!

However, this led to another saga, where people continued to slam her. In a recent twitter chat with her fans, the actress was asked that while she gave an amazing reply to the haters, what did her family have to say about the issue and how did they reply to this controversy?

And just as you would assume, Nia was once again at her wittiest best and gave an apt reply in the most amazing manner-