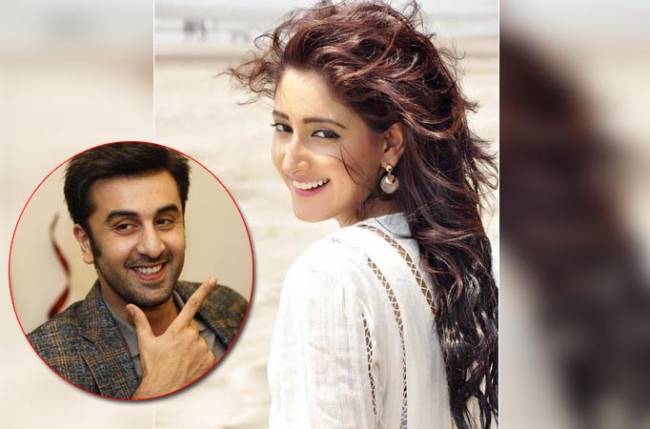 Actress Shivya Pathani has fulfilled a fan’s wish by celebrating his birthday. She says, she once stood outside actor Ranbir Kapoor’s house to meet him.
The fan named Qasim loves Shivya’s role as Raavi in TV show Dil Dhoondta Hai. He waited outside the show’s set here for around four hours to meet the actress.
“I was really overwhelmed by Qasim’s gesture and I can’t thank him enough. No one has ever showered me with so much love and appreciation and it was very thoughtful of Qasim to have come all the way to meet me,” Shivya said in a statement.
“This reminded me of the day when I once stood outside Ranbir Kapoor’s house for hours just to catch a glimpse of him. But unfortunately, I could not. I am glad that while my dream still remains unfulfilled, I could see that happiness in Qasim’s eyes and make his dream come true,” she added.
Shivya has previously appeared in shows like Ek Rishta Saajhedari Ka and Humsafars.