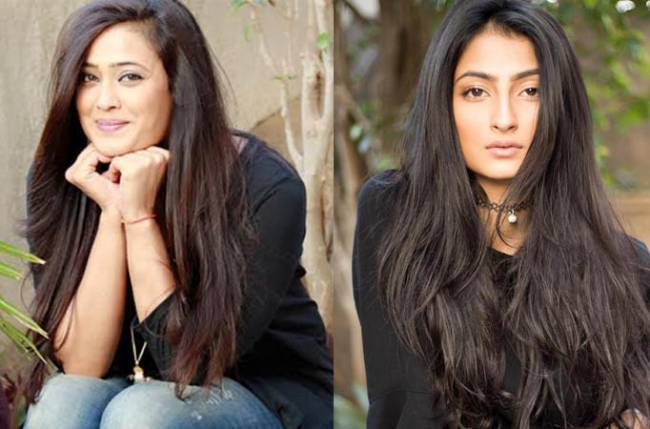 Well, it isn’t much of a surprise when the news came out that Shweta Tiwari’s daughter Palak Tiwari is all set to make her entry into the world of Bollywood!
With a beautiful mother who is such a talented actress, it’s great to know that Palak will be following her footsteps soon.
Shweta gave birth to a bonny baby boy last year and along with being busy with her new born, she is also planning her daughters’ Bollywood debut.
Shweta told a leading news daily, “Yes, Palak is making her film debut. She is in talks for a film with Darsheel too. The official statement will be out soon.”
Palak, who is 18, is heard to be a part of an upcoming film called ‘Quickie’ directed by Pradip Atluri and will be seen starring opposite Darsheel Safary.
Palak, who’s just touched adulthood is already a star on Instagram with 73.6k followers.