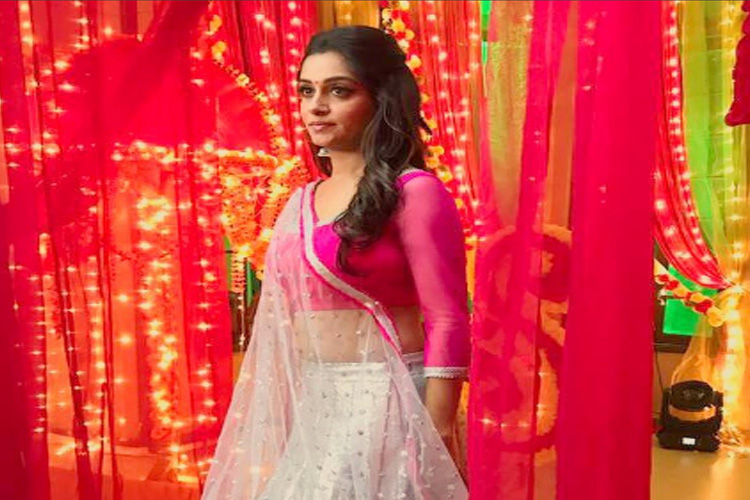 Star Plus’ mystery thriller, ‘Koi Laut Ke Aaya Hai’ continues to churn out new twists and turns where the characters go through several ups and downs thus giving us a visual treat.

While the show is gradually picking up on the rating charts, a recent move is all set to shoot the level of anticipation to a huge extent.

That is because actress, Dipika Kakar will be entering the show in the upcoming episodes.

Dipika will be shown entering the show, however, only for a brief appearance.

The housemaid Chanda will be shown getting married to Sevakram and this, in fact, is Geetanjali’s (Surbhi Jyoti) plan to get Radheshyam (Chanda’s actual husband) out of the closet.

And why is that?

Well, it is only because Radheshyam is the main suspect of Abhimanyu’s (Shoaib Ibrahim) murder. He, apparently, tampered with the breaks of the car that Abhimanyu was traveling in.

It is being said that Dipika will be doing a special performance in the marriage functions and the performance will have some moments of twists assigned to it.

But, will the viewers witness Dipika and Shoaib unite on-screen? Well, only time will tell.