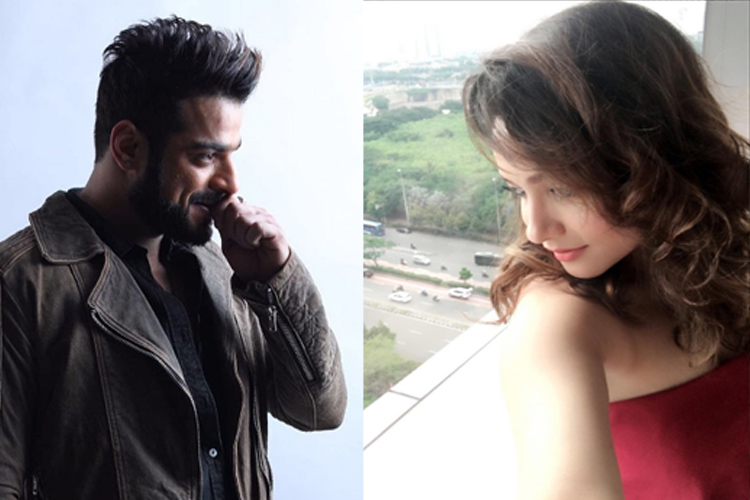 Yes, this ‘unthinkable’ pair is now a reality.

Actors Karan Patel and Ankita Lokhande do not really have anything in common per se. While Karan is the leading man in Star Plus’ popular show, ‘Yeh Hai Mohabbatein’, we are still awaiting Ankita’s comeback to the TV screens.

However, we are sure you are wondering how is that we talk about these actors in one frame. Well, the unthinkable is going to be soon happening as Karan and Ankita are all set to be appearing in a project together.

Yes! You read that right. Karan and Ankita will be playing the leads in an upcoming Indonesian Musical which will be showcased at the Indonesia Karen 24.

Currently, actors Shaheer Sheikh, Karan Patel, Aly Goni, Anita Hassanandani and Ankita Lokhande among others are in Indonesia for the musical extravaganza.