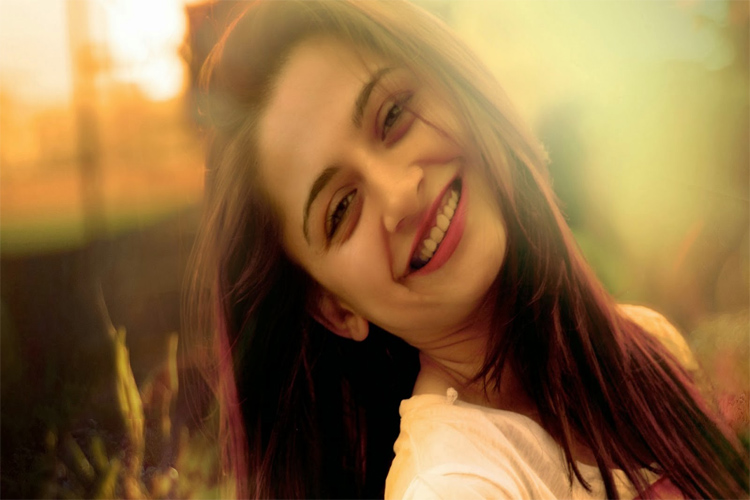 The actress ‘unknowingly’ created a record with the channel..

Actress Sanjeeda Shaikh has her fans already excited as she is all set to make her comeback to television with the upcoming show, ‘Kya Tu Meri Laage’, co-starring Keith Sequeira.

The show has been creating a buzz for a long time and the teasers that the actors have been posting have increased the curiosity levels all the more.

However, while the wait for the show is a considerable one, an occurrence on social media, has caught the eye of many.

And, it’s about Sanjeeda’s association with Star Plus. Her show, ‘Kya Tu Meri Laage’ will be airing on Star Plus, but the fans of the actress brought to our notice something which definitely is bewildering.

This show is in fact, Sanjeeda’s SEVENTH show with the channel. Woah! Isn’t that both amazing and surprising?

The actress began her career with the popular show, ‘Kya Hoga Nimmo Ka’ which was followed by her participation in ‘Nach Baliye 3’ and special acts in ‘Nach Baliye 4.’ Her next big role also belonged to Star, as she starred in the then-popular show, ‘Kayamath’, followed by her participation in the reality show ‘Zara Nachke Dikha.’ The show which boomed her popularity and got her critical acclaim was ‘Ek Hasina Thi’ and now, we await the launch of ‘Kya Tu Meri Laage.’

This record, for that matter, has made Sanjeeda the only one to have been a part of maximum shows with the channel.

We tried contacting Sanjeeda, however, she remained unavailable.

Some records are made unknowingly and they turn out to be the most impactful ones, isn’t it?