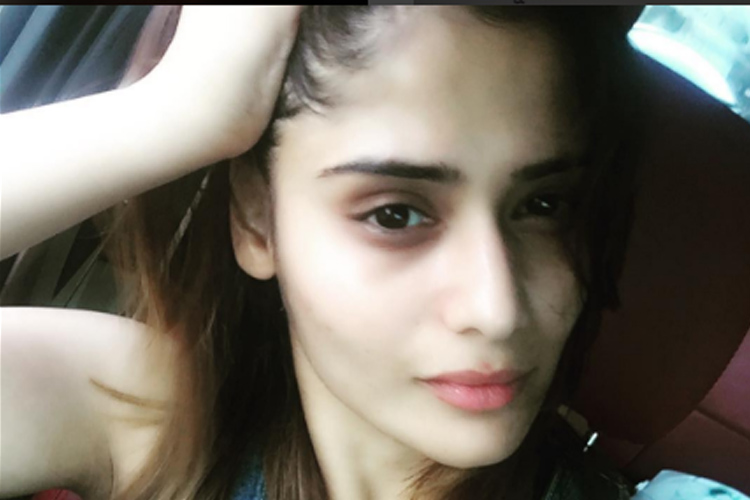 From debuting with ‘Maayka’ to currently working in..

The entertainment industry can be really unforgiving at times where the success and failure for an actor determines the kind of work that person gets in future.

Over the time, we have come across several actors not able to make it big inspite of leaving a mark with a particular performance in a particular show. However, when actress, Aarti Singh made her debut in a small role in Zee TV’s show, ‘Maayka’ back in 2006, it always seemed like she was there to stay.

The actress went on to do a lot of work and impactful roles in shows like ‘Parichay’, ‘Uttaran’ and ‘Devon Ke Dev. Mahadev’ among many more.

Currently playing the lead role in And TV’s ‘Waaris’, the actress recently realised that she completed over a decade in the industry and also had an unknown secret to tell