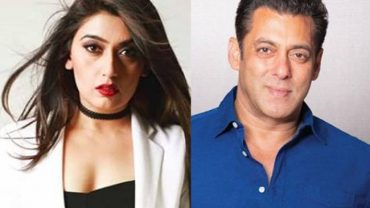 Post the stupendous success of Bigg Boss 13, the fans are eagerly waiting for the next season of the popular reality show. And looks like the countdown for Bigg Boss 14 has begun as according to media reports, the show is likely to hit the television screens in September this year. As the fans are eagerly waiting for Bigg Boss 14, the speculations about the celebrity contestants of the show have been rife. Several celebs have been rumoured to be participating in Salman Khan’s show.

Amid this, Shireen Mirza, who rose to fame with her stint in Yeh Hai Mohabbatein, has also been among the speculated contestants of Bigg Boss 14. While her fans must be excited, the actress has added up to the excitement and stated that it’s too early for her to say anything on this.

Furthermore, Shireen also stated that if she participates in the show, the audience will get an opportunity to see her as a different person. “It’s too early to comment anything on my participation in the reality TV show Bigg Boss 14. However, if I do, people will see me as a different person. Though I follow the show and I love watching it, but I’m really not sure about me doing the show,” Shireen told.