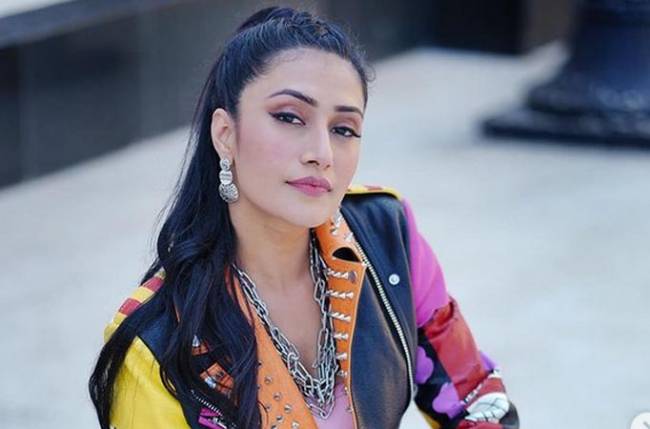 Dhanashree, who is a popular choreographer, often posts her dance videos, leaving her fans in awe of her dance moves.

The pretty lady has yet again come up with a video wherein she can be seen grooving to the song ‘She Make It Clap’. While her dance moves are making noise, her outfit also deserves equal attention. She donned jeans by pairing them with RCB Jersey. To accompany her video, Dhanashree wrote in the caption “She make it clap Something that was waiting to be uploaded. In this together :)” followed by the hashtag ‘#staysafe’.

Earlier, Dhanashree Verma had shared a series of pictures wherein she was seen posing with Yuzvendra, Glenn Maxwell, and AB de Villiers. As the Indian Premier League (IPL) got postponed, Dhanashree mentioned that she was going to miss the bubble family. “The 5 am club Going to miss the bubble family,” read her caption. The Board of Control for Cricket in India (BCCI) has postponed IPL 2021 because of the COVID-19 pandemic.

Talking about Yuzvendra Chahal and Dhanashree Verma, they tied the knot in 2020. After getting engaged, they married on December 22. Their wedding took place in Gurugram. The two often share pictures with each other that set major couple goals.