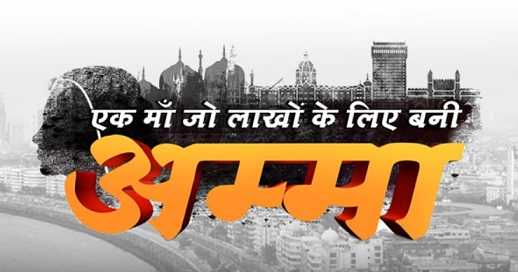 Some major drama is ahead for the viewers…

The current track is focusing on Zeenat’s (Urvashi Sharma) wedding to Parvez, where there is lots of drama awaiting the viewers.

The show, according to our sources, will take a major leap soon. The show’s leap was not sudden and was pre-decided by the makers. The show we hear might take a leap in the month of September and the track will focus on how Zeenat’s life will change after becoming Amma.