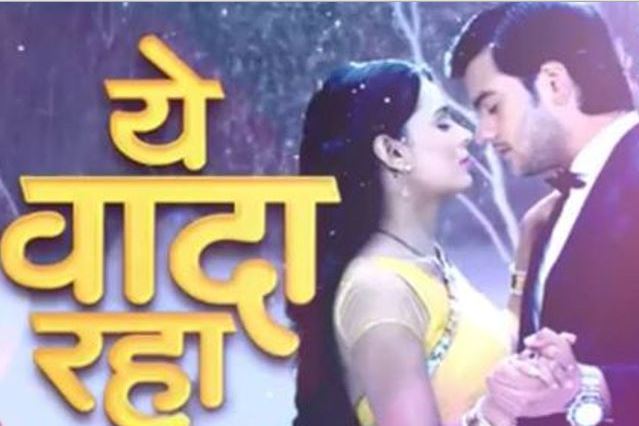 Zee TV’s ‘Yeh Vaada Raha’ cast and crew are in a celebratory mood today. The reason being, the show has completed a successful run of 200 episodes.

Lead actress, Sonal Vengurlekar and producer, Mahesh Pandey took to twitter to wish the cast and crew of the show.