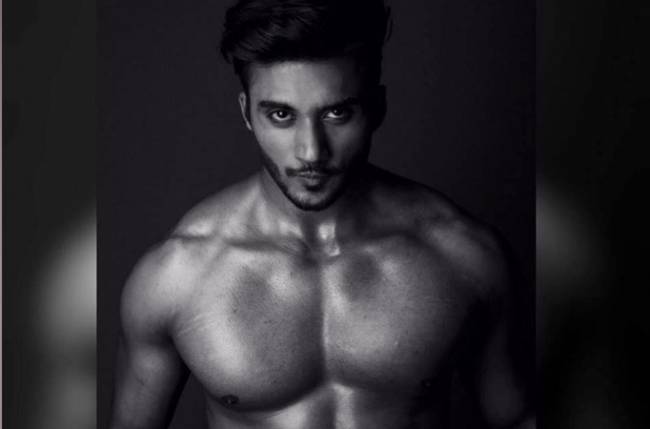 “I’m playing Bhadrath. It’s a cameo. I’ll be seen in the beginning episodes of the show. Those episodes will be on Betaal narrating stories to Vikram,” Zuber said in a statement to IANS.

It might be a cameo, but he is happy about it.

“I just took up the role as it’s for sometime, but it’s very promising and challenging. Viewers will see me doing horse riding and a lot of sword work,” he said.