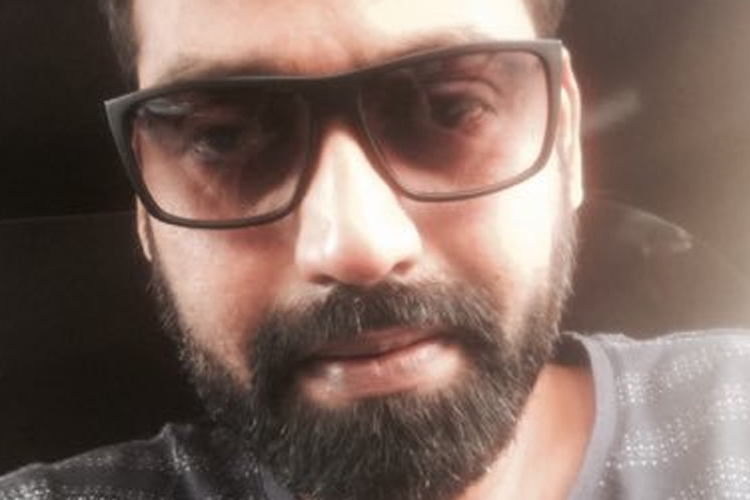 The show is all set to go on-air in the next few days..

Star Plus recently launched the magnum opus show, Aarambh, and now, it is all set to bring forth a gritty family drama, Rishton Ka Chakravyuh soon.

The promos of the show have been on-air for a while now and they have raised the interest of many. And here is yet another aspect which makes the show even bigger.

According to a leading news daily, co-writer, Niraj Shukla who penned the Shah Rukh Khan starrer, Raees is also the writer for Rishton Ka Chakravyuh.

The writer mentioned how the concept of Rishton Ka Chakravyuh struck him back in 2015 when his mother was suffering from breast cancer and she used to read the Mahabharata and Ramayana. She once mentioned to him that if Karna would have been a girl, the whole Mahabharata would have changed. This is how the writer found his Anami (Mahima Makwana).

We wish Niraj all the best for this new venture!