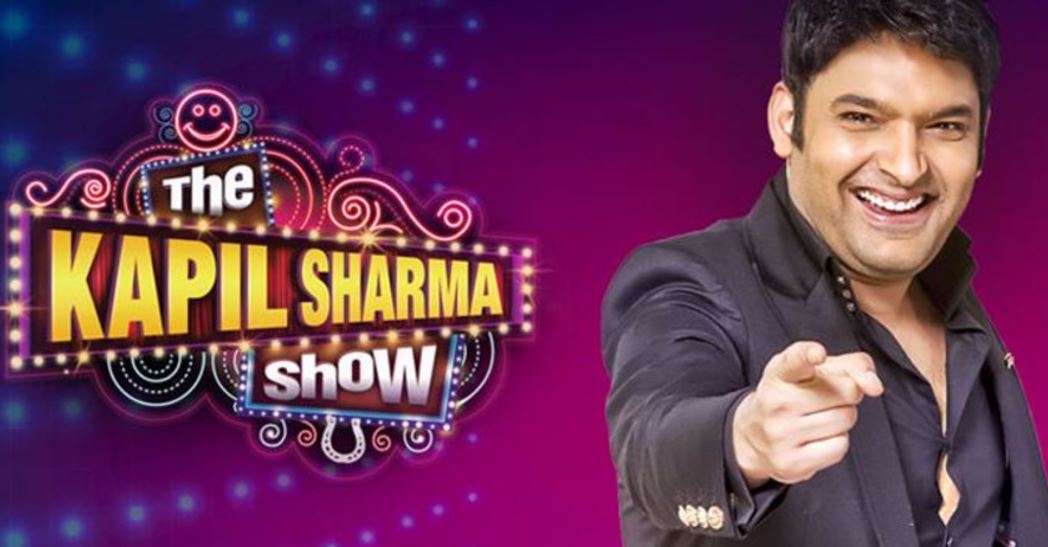 And the lady has a lot of things to say.

Kapil Sharma and his show have of late garnered a lot of negative publicity.
With Kapil’s ill health compelling him to cancel two shoots back to back (Jab Harry Met Sejal and Mubarakan), Kapil has been termed as being ‘unprofessional’ by many.
Also, there is buzz that Sony TV has not yet renewed Kapil’s contract that was supposed to happen in April.
And now, Kapil’s sister Pooja has come out in support of him and has clarified that Kapil was indeed unwell. She mentioned to a daily that it was bad of people to call Kapil unprofessional.
She did agree to the fact that Kapil was stressed about the low ratings that The Kapil Sharma Show was receiving. She also went on to clarify that rumours of Kapil stalling Jab Harry Met Sejal’s shoot for Firangi are not true as Kapil had shot for the latter months back.
On the other hand, with rumours of the show almost on the verge of shutting down, show member, Kiku Sharda shut all the speculations once and for all by denying it.
Stay tuned for more updates.